What’s the difference between printing, embroidery and jacquard?

Printing refers to that ptinted the pattern on the fabric after it finished, which can be divided into active printing and general printing. 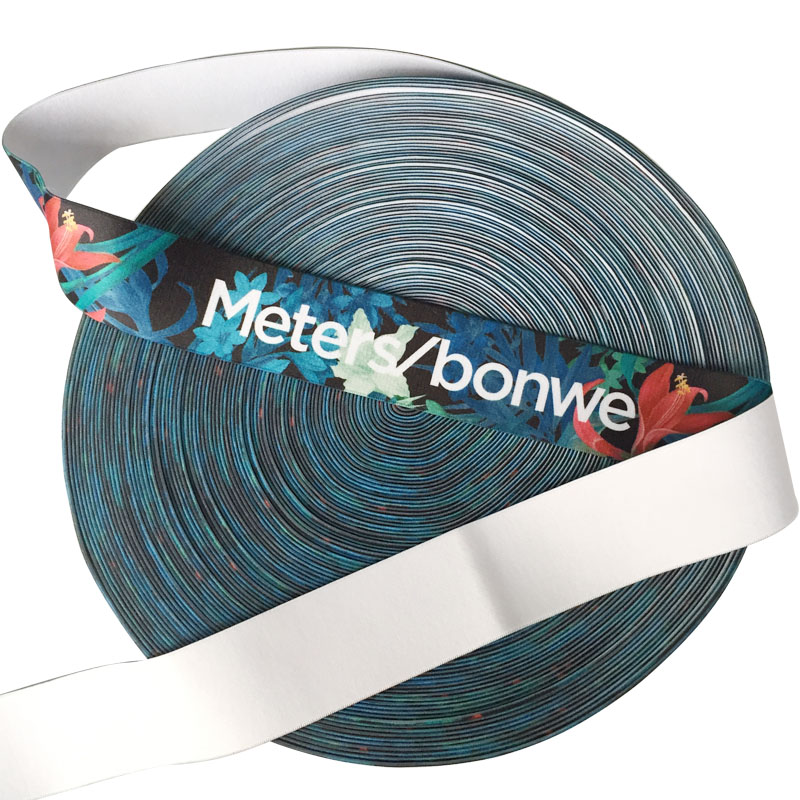 Embroidery refers to that after woven the fabric, the pattern is embroidered by machine (generally). Compared with printing, it will not fade when washing and has good air permeability and moisture absorption. 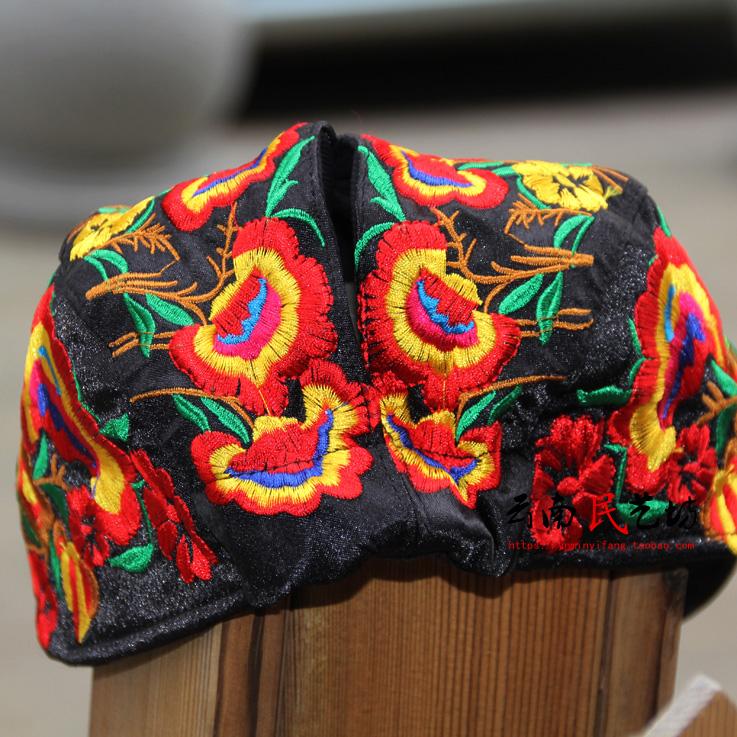 Jacquard refers to the pattern on the fabric that is woven with different colors of yarn. Compared with embroidered fabric, it has higher cost, but quality and permeability more better. 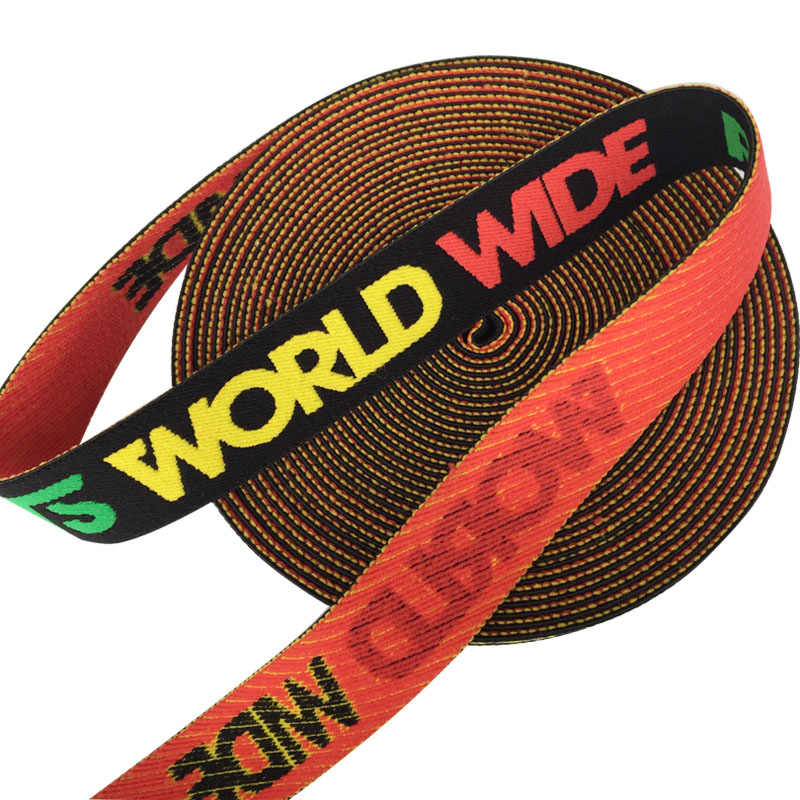 What’s the difference between computer embroidery and jacquard?

The advantage analysis of computer jacquard?

About the Author: Amanda Webbing