The visual highlight of shoe design for Elastic band

The first appeared for Elastic band in a hat factory in 1812, called elastic band round hat, which was actually made of spring and steel wire frame. The real invention of elastic band was that chemist Tosh and inventor Hancock accidentally invented the waterproof rubber cloth in 1820 when they first used the characteristics of rubber to put rubber between two fabrics. Hancock obtained the original patent for elastic belt in 1820. His elastic band is actually used for rubber belt of clothes or boots, which is fixed with viscose.

Now with the improvement of technology, more and more elastic belts are developed and widely used in clothing, shoes, bags, hats and other industries.

The application of elastic band in shoes is mostly on the one-off shoes. As a design element point, elastic belt is no longer a traditional functional function, it has become a visual design highlight. 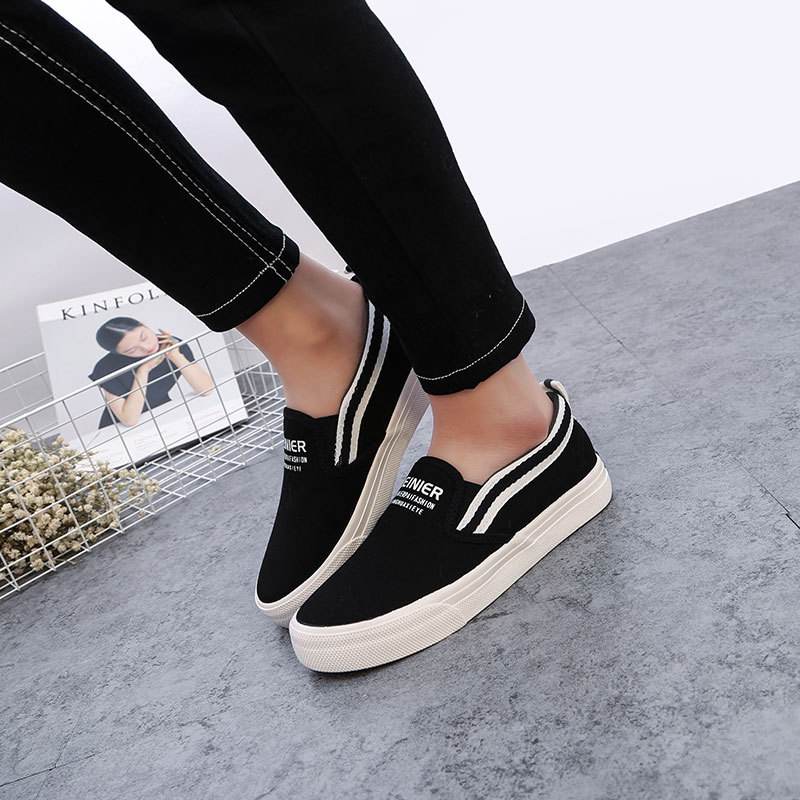 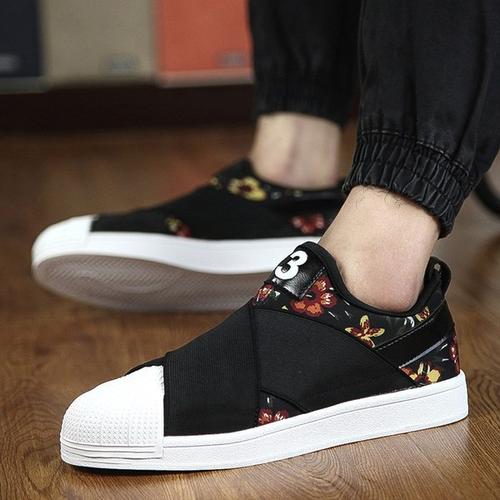 The use of color elastic band is also more common, adding color to the upper, making the style more lively. The gradient added in Season 19 / 20 enhances the texture of the upper visually. 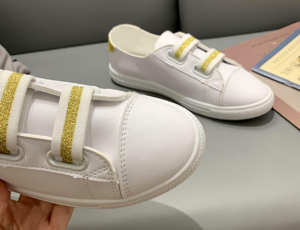 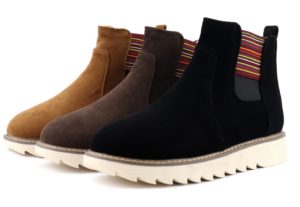 Wrapping elastic band is widely used in shoes and boots. It can wrap the same material of vamp, resulting in visual unity. There are fold wrapping and cutting wrapping, both of which are convenient for the extension of elastic band. 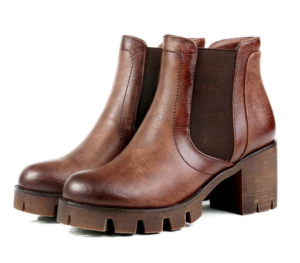 In autumn and winter, the elastic band is wider and wider, and the area used in the upper is larger and larger. It has the trend of gradually replacing the traditional fabric as the upper, not only reflecting its function in the elastic function, but also its unique texture as the upper. 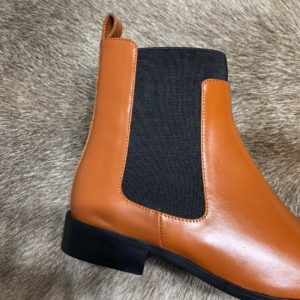 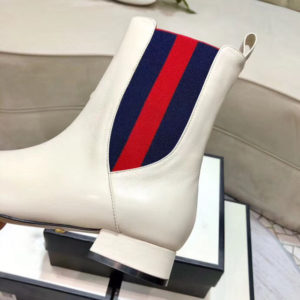 Printed elastic band appears on the 16 spring and summer sneakers, and it is a large area to replace the conventional upper part. In autumn and winter, the printed elastic belt will show her unique charm in the women’s boots. With the increase of width, the printing effect can be enriched. In addition to the two-way continuous pattern and texture effect pattern, the expansion of elastic band can make a special effect change to the pattern and increase the design dynamic 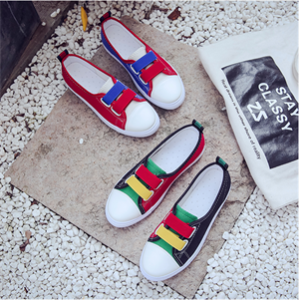 About the Author: Amanda Webbing